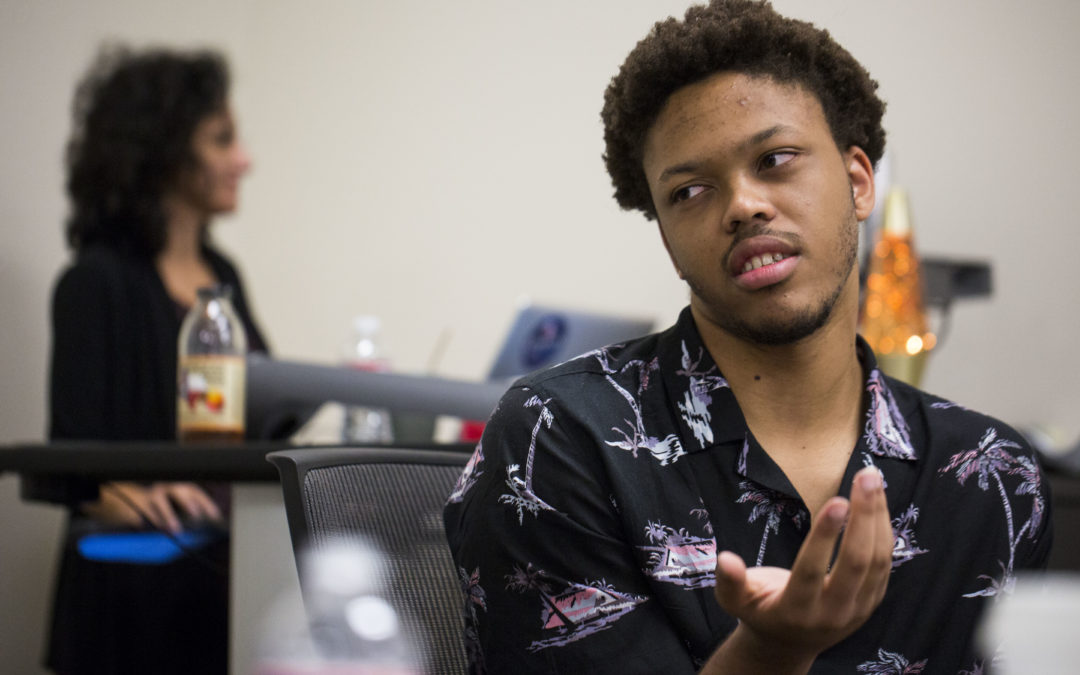 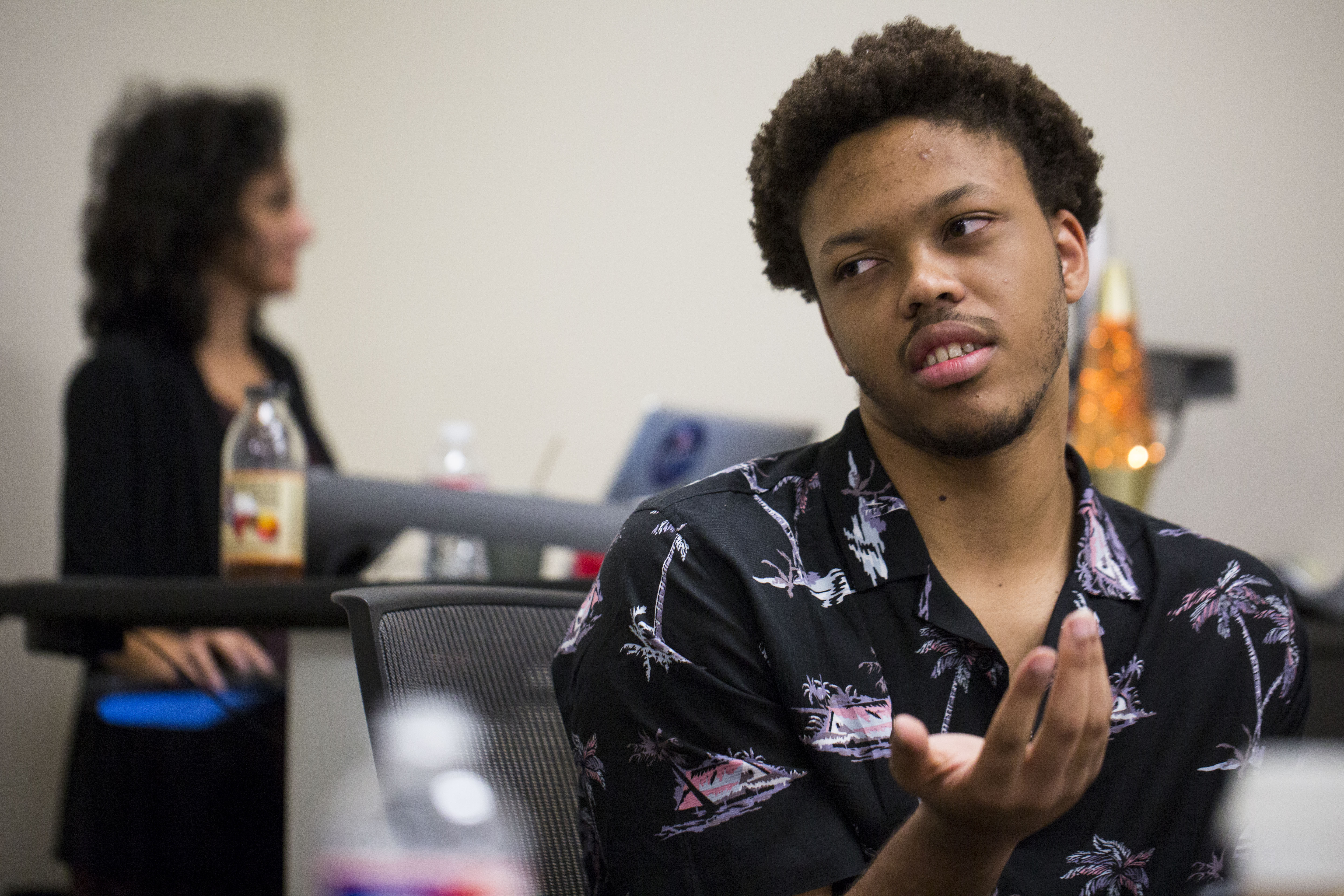 When I stumbled into the KUT community room bright and early on Monday morning, I had no idea exactly what I had gotten myself into. Considering that I’ve been rolling out of bed around noon every day for the last three months, 9am felt painfully early to me. I had written and reported before (a lot.) But, I had never tackled a multimedia project of this magnitude, let alone in a week’s time. It was gonna be a tough week.

I’ll save the NextGen survival guide for a dramatic monologue to be seen and heard in my biopic, but if I had to choose one key takeaway here’s what I’ll offer.

This week, more than ever, I’ve learned to trust the process. I’ve realized that many talented writers love to throw the idea of an ominous “process” around when discussing their work and how they’ve grown to be the esteemed wordsmiths that they are. But, NextGen really gave me a small glimpse of what the “process” really is.

I hit points in the week where I thought “Well, this story just might not happen,” and other times where I thought “Finally, I can breathe for a few minutes, I’m ahead of schedule.” (Spoiler alert; I wasn’t.) Each up and down comes with the process. It’s not about avoiding bumps in the road, but being able to bounce back and change your approach alongside the story as it progresses.

Traci’s focus statements may haunt me for a while, but as painful as they may be, they’re a necessary evil in accomplishing everything you want out of a story. The process never ends since storytelling itself never actually stops. Much like our lives, any story you work on, whether it be audio, video, or written, your approach should be constantly evolving so as to capture the constantly developing essence of your subject. Pro tip: take it all in strides. If an interview falls through or your story takes another direction, it isn’t the end of the world. It’s all just a part of the process.