Pulling through when your story falls apart 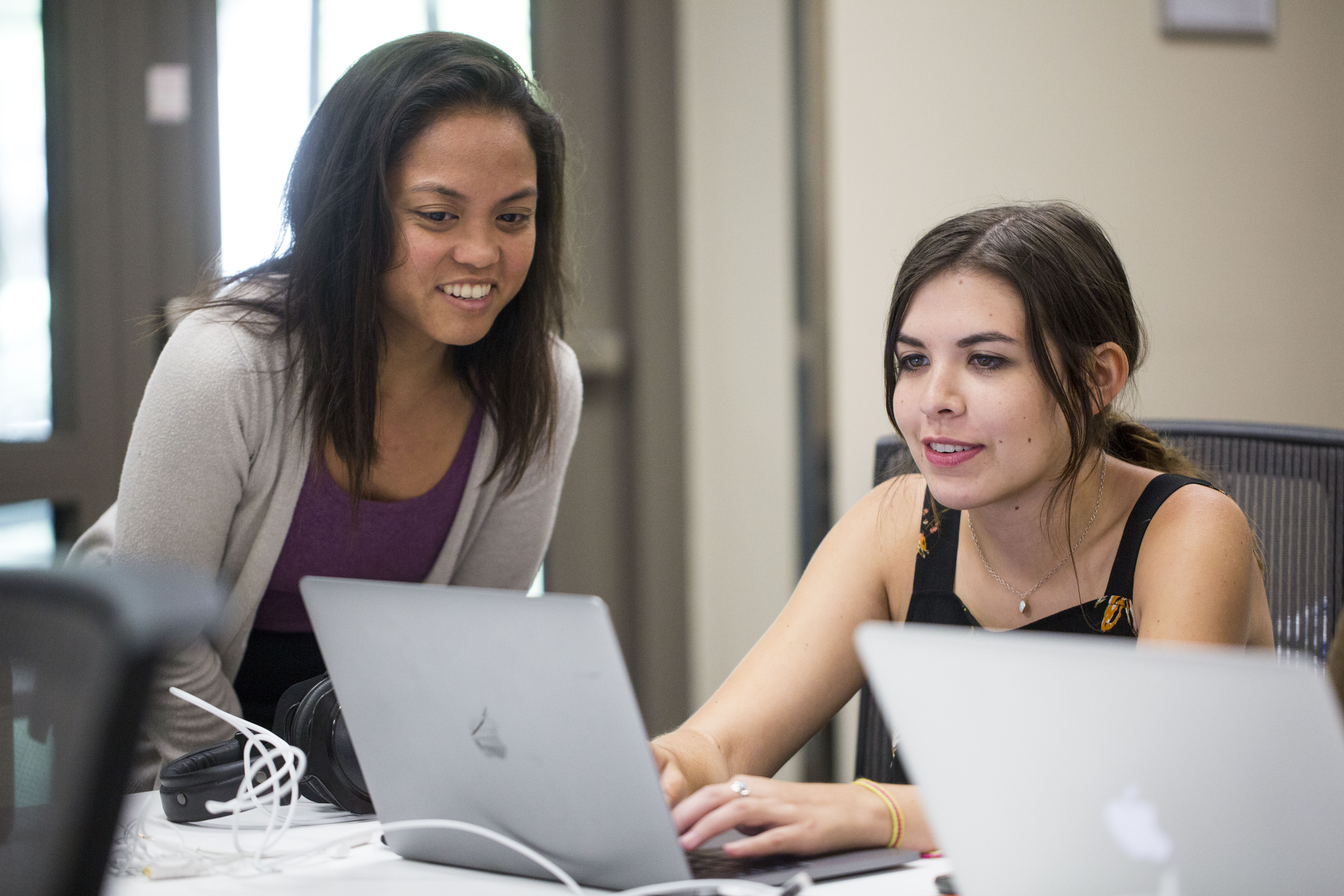 It only took a few minutes.  I had my story for NexGenRadio all set for Tuesday morning and then the entire thing fell apart. My subject backed out at the last second and without him, I had no story.

I spent the next hour working with my mentor, running through pitch after pitch and scrambling to find someone who could talk to us later that day. Everything kept falling through, so eventually, we decided to just head down to a local senior center where we knew there was a line dancing class that afternoon.

I’ve done last-minute stories before, but the idea of just showing up at a senior center and finding a compelling audio story to put together in a few days seemed impossible. Luckily, as soon as we walked in the center, the story fell into place.

The line dancing class was great and the seniors who were participating were so engaged in the process. Just from observing them and their energy, I knew there was going to be a fun story to tell. After the class, when we got to talk to the instructor and one of her students, it was clear that these dance classes had given these people a second family.

Once it came time to tackle the audio, I was a bit intimidated because I hadn’t really done it before, but our subject gave us so many great quotes that it was so much easier than I expected to craft a story from it. The shuffle of the steps and the music of the class were also such great accents to the piece.

Overall, it was great to see that not only could I tackle an audio story, but that when it came down to it, I did it in just a few days.